To provide the highest level of care and multispecialty support for patients and families living with amyotrophic lateral sclerosis (ALS) from the time of diagnosis to the end stages of the disease, while conducting advanced research into the cause and cure of ALS. Our goals are for every patient and family to receive the best possible care, and to contribute to ending ALS through research. 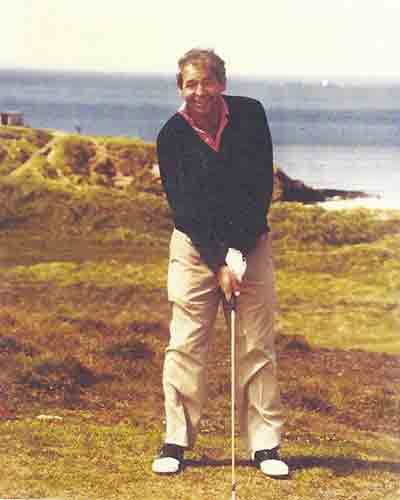 In 1994, at the age of 55, Mark F. Kessenich, Jr. was diagnosed with ALS.  An avid golfer, he bravely told his family that he “would play the ball where it lies.”  He had no idea what a “bad lie” it was. Over the next few years, he declined rapidly.  He had great respect for his primary treating physician, Dr. Walter Bradley (then the Chair of the Department of Neurology at the University of Miami).  However, given that ALS affects multiple aspects of one’s body and function (for example, mobility, breathing, nutrition intake, etc.), he had to visit doctors all over town in order to obtain full scope of care that he needed. Frustrated with the disjointed care he was receiving, he asked Dr. Bradley to help him start a multi-disciplinary ALS Clinic at the University of Miami, to better care for patients and their families. Mr. Kessenich and his friends generously gave the funds to make the clinic a reality – and the Kessenich Family ALS Clinic opened its doors in 1998.

Dr. Benatar joined the University of Miami in late 2010 as the Chief of the Neuromuscular Division and the Executive Director of the ALS Center. In 2013 he relocated the multi-disciplinary clinic from St. Catherine’s Rehabilitation Hospital (where it had been since 2005) back to the University of Miami. At the same time, Dr. Benatar expanded the multi-disciplinary clinic to include a full complement of allied health professionals, and he added research as a core component of every clinic visit.

Racing for the Cure

Comprehensive research is the pathway to understand and eventually cure this complex disease.

Recently Diagnosed? We Can Help.

The Center’s research is led by Dr. Benatar and Joanne Wuu, ScM (Associate Director of Research). 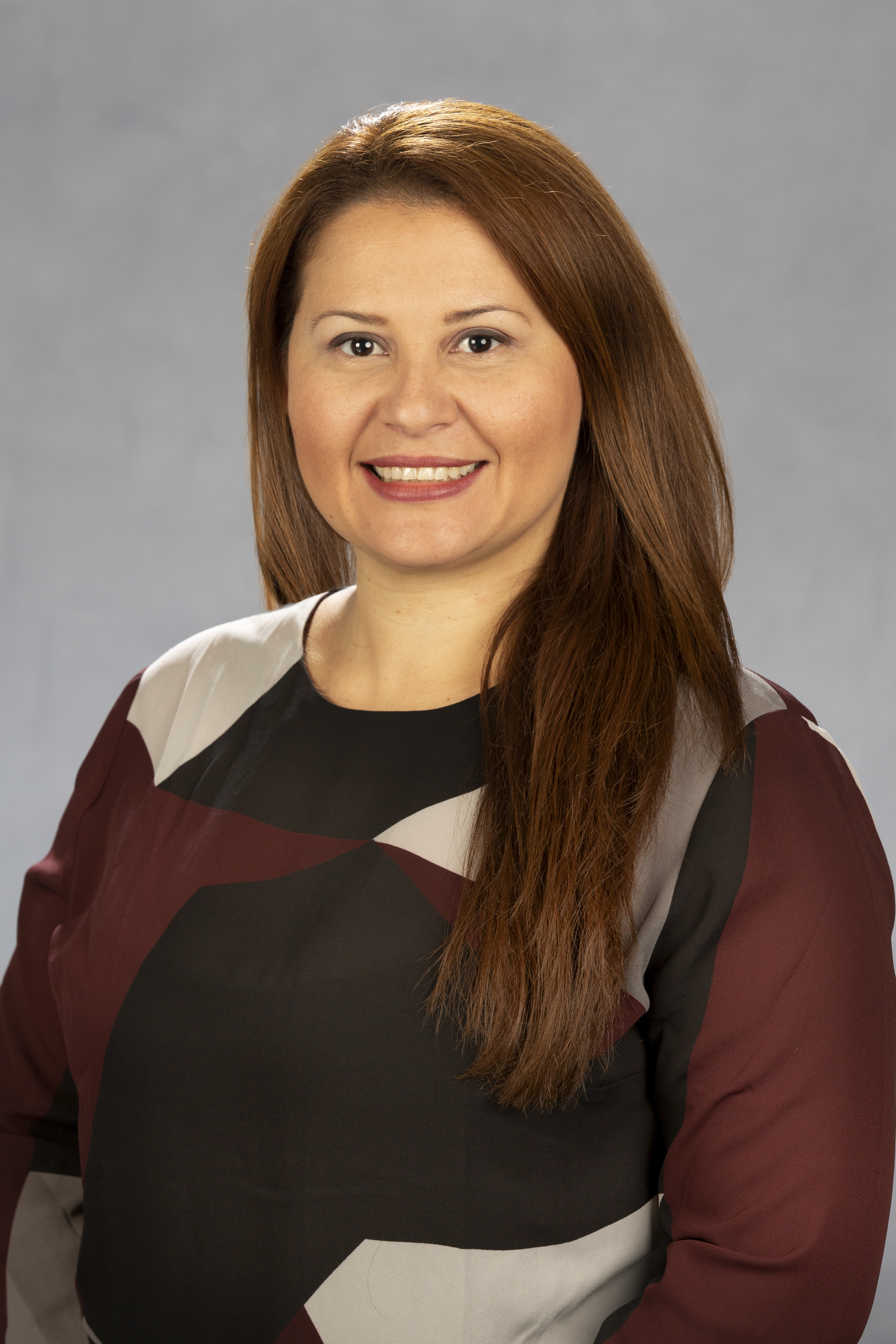 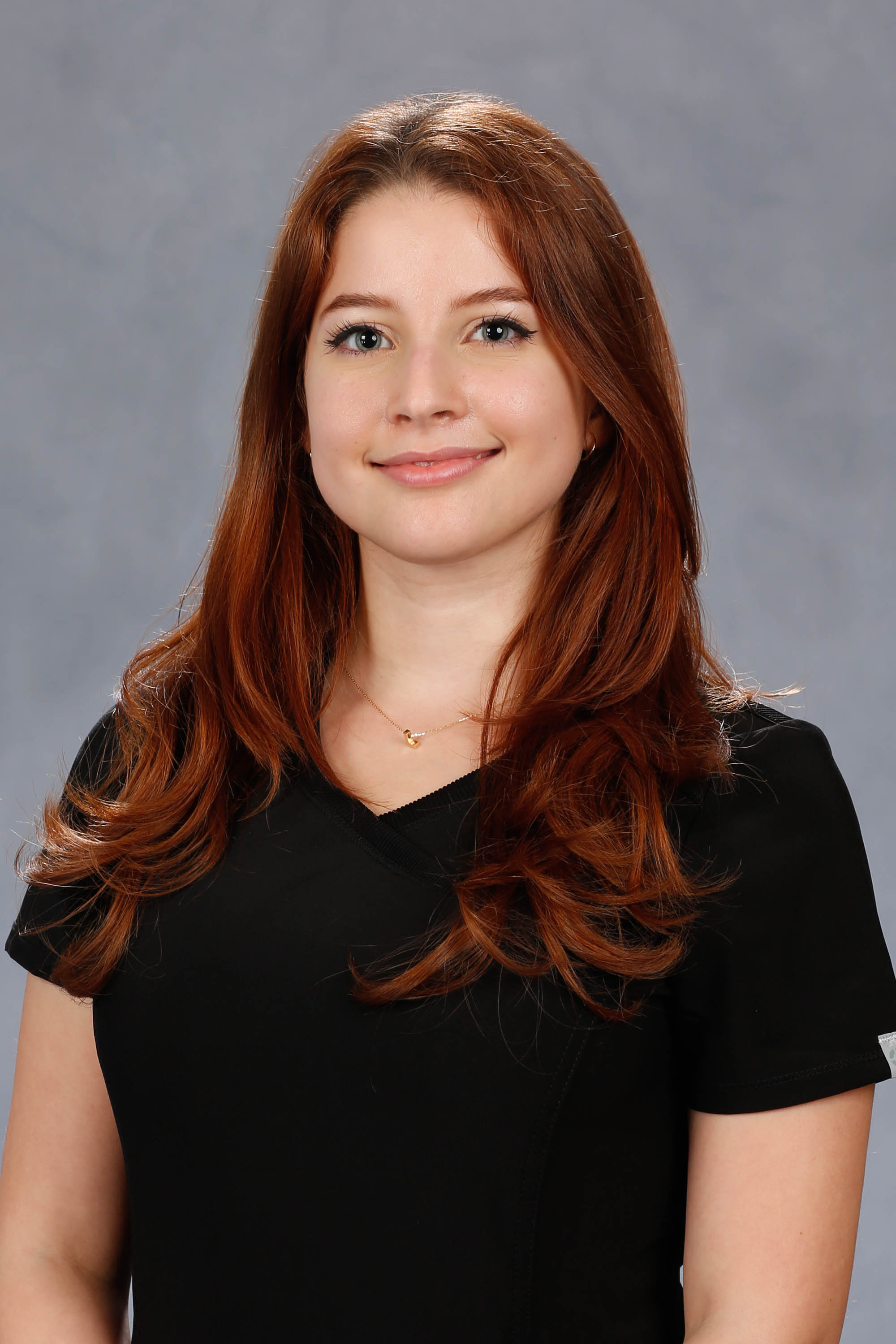 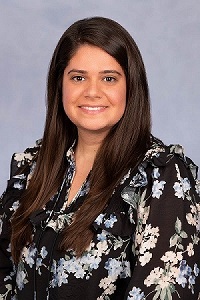 We are grateful to our partners who support our clinical services. We also extend our sincere thanks to all of our patients and research participants for their continued support, as well as the many organizations and agencies that have supported our research. 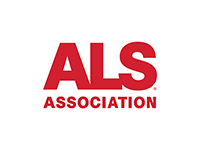 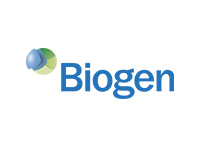 We need your help to find the cure.