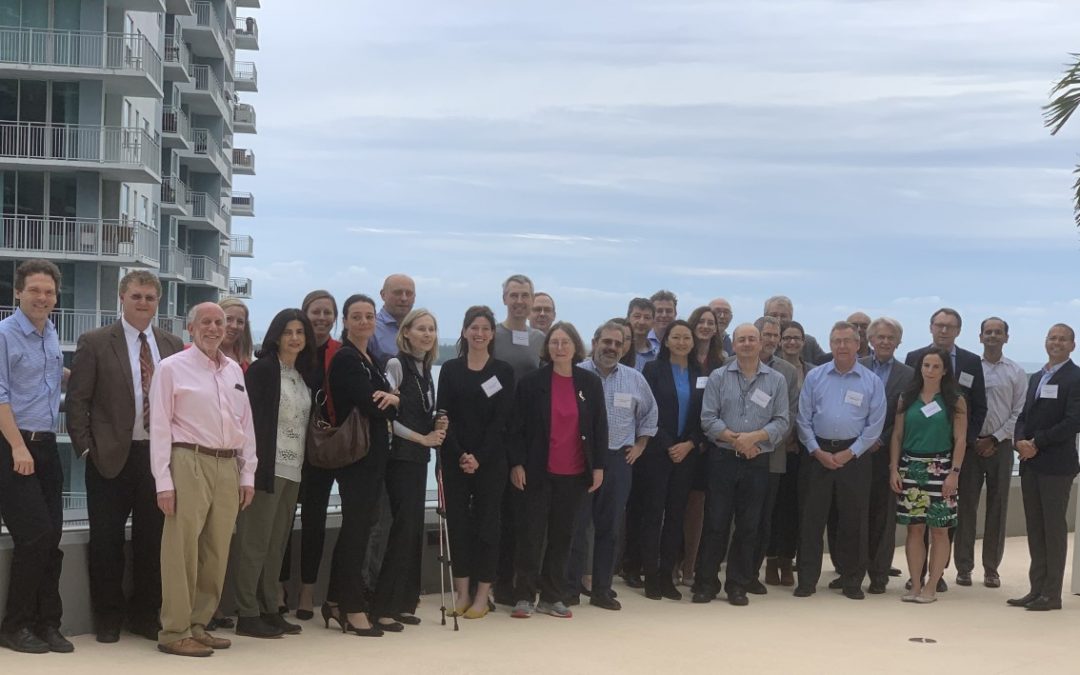 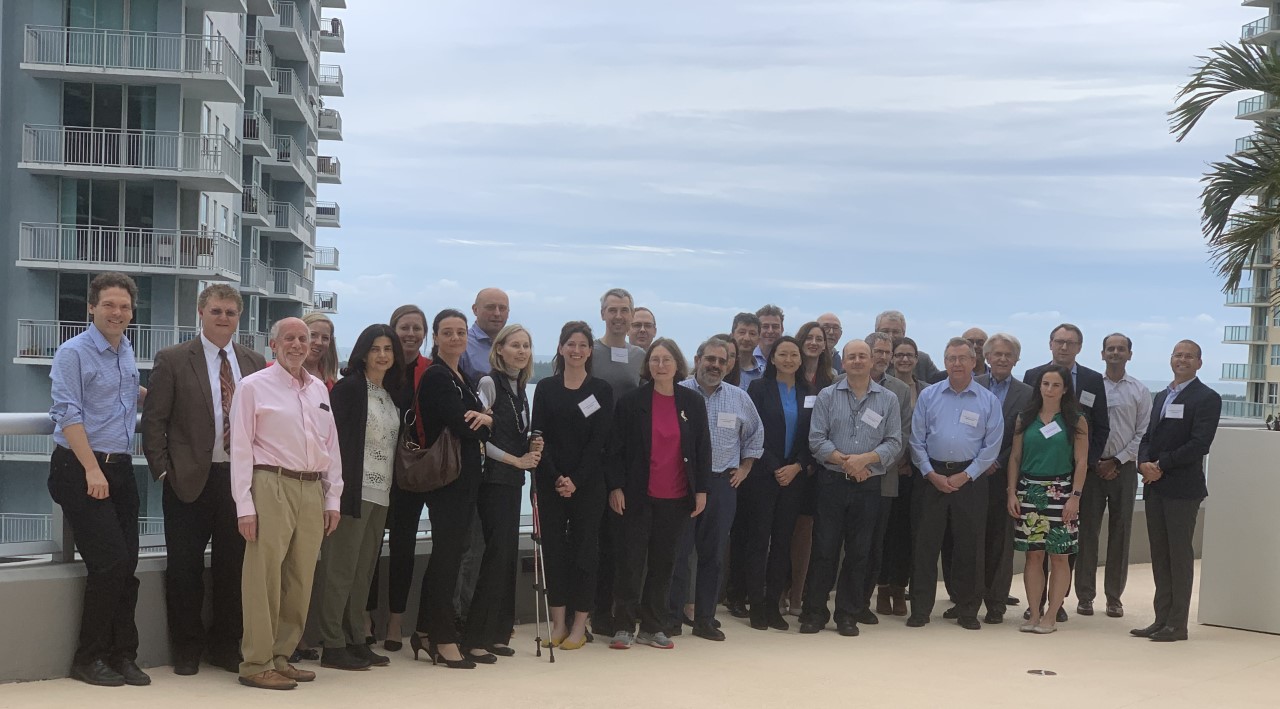 The first Pre-Symptomatic ALS Workshop, organized and hosted by Dr. Michael Benatar (University of Miami), took place in Miami on January 27th, 2020. This Workshop brought together ~40 specialists in the fields of ALS, frontotemporal dementia (FTD), other neurodegenerative disorders, discovery science, biostatistics, genetic counseling, and law/policy, as well as representatives from industry, the ALS Association, the Association for FTD, and the National Institutes of Health.

The remarkable progress made in identifying biomarkers of pre-symptomatic ALS, as well as significant recent advances in therapy development for genetic forms of ALS, were the impetus for this Workshop. “This confluence of factors finally presents an unprecedented opportunity to prevent disease through early treatment in people at genetic risk for ALS”, Dr. Benatar said. “This was the motivating force and long-term goal when we began Pre-fALS (the Pre-Symptomatic Familial ALS Study) back in 2007. It’s heartening to see how far we have come”, Benatar added.

In his introduction to the Workshop, Dr. Benatar proposed a conceptual framework for studying pre-symptomatic ALS. He outlined the need to recognize a prodromal period that is characterized by mild motor impairment not yet meeting the threshold to declare the presence of ALS. He also offered preliminary working definitions for motor and cognitive/behavioral phenoconversion and summarized pre-symptomatic neurofilament data, the most promising biomarker to date.

Next, recognizing that the pre-symptomatic phases of other neurodegenerative diseases are much better understood than that of ALS, the Workshop included presentations by Drs. Ron Petersen (Mayo Clinic), Brad Boeve (Mayo Clinic), Ron Postuma (McGill University), and Christopher Ross (Johns Hopkins), who summarized current understanding of the pre-symptomatic and prodromal phases of Alzheimer’s disease (AD), FTD, Parkinson’s disease (PD), and Huntington’s disease (HD), respectively. An overview of ongoing efforts to treat children with spinal muscular atrophy (SMA) in the pre-symptomatic phase of this childhood form of motor neuron disease was provided by Dr. Stephanie Fradette (Biogen). These talks highlighted similarities and differences between these neurodegenerative disorders and ALS, and identified potential areas where investigators studying pre-symptomatic ALS might benefit from the experiences and lessons learned in other fields.

Workshop attendees then broke out into working groups to delve into the practical issues of: (1) defining the minimal assessments required to be confident that an ALS gene mutation carrier is still pre-symptomatic; (2) reaching consensus on a conceptual framework for describing and understanding pre-symptomatic and prodromal ALS; (3) developing operational criteria for both motor and cognitive/behavioral transitions from the pre-symptomatic to the prodromal stages (of ALS and FTD, respectively), as well as the “phenoconversion” to ALS and FTD; and (4) reviewing available pre-symptomatic ALS biomarkers to identify lead candidates and to prioritize next-tier candidates for further investigation.

Following discussions of the summary presented by each working group, Michael McDermott, PhD (University of Rochester) discussed statistical considerations relevant to an ALS prevention trial; Christine Stanislaw, MS, CGC (Emory) shared experience from providing pre-symptomatic genetic counseling through the Pre-fALS study, and discussed potential relevance to counseling before and after return of biomarker results; and Jalayne Arias, JD (UCSF) reviewed the limitations of legal protections for long-term care insurance, and against employment discrimination, based on biomarker results.

Over the coming months, Workshop participants will develop a roadmap to help advance the study of pre-symptomatic and prodromal ALS, and to catalyze efforts to design and implement disease prevention trials for unaffected individuals at genetic risk for ALS.