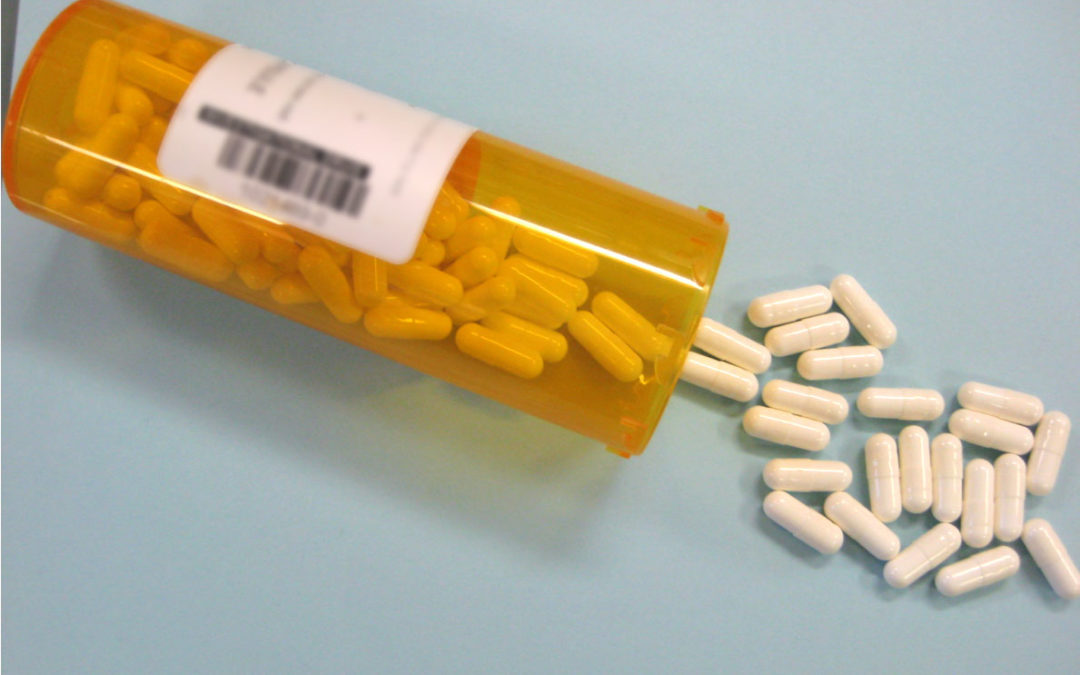 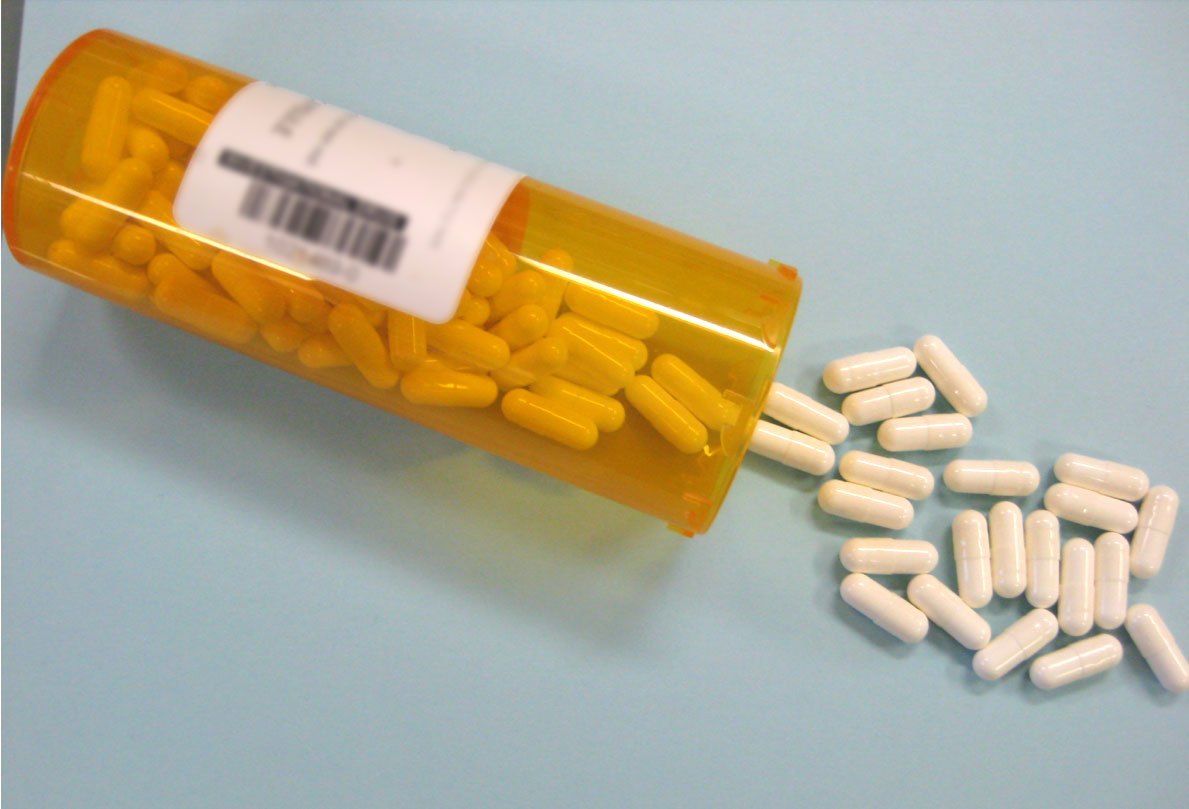 Arimoclomol, a heat shock protein-based therapy, shows promise for the treatment of amyotrophic lateral sclerosis, or ALS, based on the results of a phase II trial initiated and led by Michael Benatar, M.D., Ph.D., professor of neurology at the University of Miami Miller School of Medicine. ALS, also known as Lou Gehrig’s disease, is a rapidly progressive, fatal neurological disease that attacks the nerve cells responsible for controlling voluntary muscles.

The study showed the drug is safe and well tolerated, with all efficacy measures showing consistent and clinically meaningful trends favoring Arimoclomol. Benatar presented the results of this innovative study on December 9, during a late-breaking news session at the 27th International Symposium on ALS/MND in Dublin.

The phase II randomized, double-blind, placebo-controlled trial included 36 patients with rapidly progressive ALS due to mutations in the SOD1 gene. Patients were treated with Arimoclomol at a dose of 200mg three times per day for up to 12 months. The primary outcome was safety and tolerability; the secondary outcome was efficacy, measured in terms of survival and functional decline.

“Our ability to detect a potential efficacy signal in such a small study is likely the result of one of the most innovative aspects of this trial — that it specifically enrolled patients who share both a common cause for their disease and a similar clinical phenotype,” said Benatar, Walter Bradley Chair in ALS Research, and Executive Director of the Kessenich Family ALS Center at the University of Miami Health System.

“Another highly innovative aspect of the study was the use of remote assessments, in which most study visits took place in patients’ homes,” said Benatar. “This was a necessary design element of the study given that patients, recruited from across the United States and Canada, were expected to develop disability very quickly, which would limit their ability to travel to one of the two study centers for trial participation.”

The trial was funded by the ALS Association and the U.S. Food and Drug Administration’s Orphan Products Development Program, which was created to advance the development of drugs for rare diseases. Orphazyme ApS, a company developing heat shock protein-based therapies for protein misfolding diseases, provided the study medication. The trial was conducted in collaboration with the NEALS Consortium under the leadership of Merit Cudkowicz, M.D., M.Sc., at the Massachusetts General Hospital. The research group of Professor Peter M Andersen, M.D., Ph.D., of Umea University, Sweden, performed SOD1 genetic testing. Andersen is funded by the Nordic ALS patient organizations, the Swedish Brain Research Foundation, and the Knut and Alice Wallenberg Foundation (KAW).

Lucie Bruijn, Ph.D., M.B.A., Chief Science Officer of the ALS Association, added that “this was one of the first trials that the ALS Association funded which was focused on a specific ALS population — those people carrying an SOD1 mutation. Although logistically challenging, it has set the stage for future studies in a sub population of ALS patients, and it made use of the TREAT ALS NEALS Clinical Trials Network. I am very pleased that Dr. Benatar will be working with Orphazyme to move this study as rapidly as possible to the next phase.”

Arimoclomol is a small molecule that is taken orally and distributes throughout the body, including the brain. It acts in stressed cells by stimulating the cells’ own heat shock response, a cell-protective system involved in maintaining proper protein folding. Arimoclomol is beneficial in the SOD1 mouse model of ALS, even when administered after symptom onset. In all phase I and phase II clinical trials to date, Arimoclomol has been found to be safe and well tolerated.

“We are very encouraged by the results,” said Thomas Blaettler, M.D., Chief Medical Officer of Orphazyme ApS. “We now look forward to meeting with the regulatory authorities to agree on next steps for the development of Arimoclomol for SOD1-ALS. Moreover, preclinical and clinical data, as well as the mechanism of its action suggest that treatment with Arimoclomol may convey benefit to a broader ALS population. We are deeply grateful to the patients who participated in this study, to Dr. Benatar and all of the investigators, as well as the NEALS Consortium. We look forward to working with Dr. Benatar and his team, to build on these results with a view to developing a new therapeutic option for patients suffering from this devastating disease.”

About Orphazyme ApS
Orphazyme ApS is a Danish biopharmaceutical company that develops paradigm-changing medicines for the treatment of genetic diseases and neurodegenerative diseases with well characterized mechanism of disease. The lead program is in development as a treatment for lysosomal storage diseases. This family of genetic disorders consists of more than 45 diseases and includes Niemann-Pick disease type C. Lysosomal storage diseases often affect children, most of whom are currently untreatable. Orphazyme is backed by leading European venture capitalists. The strong investor syndicate includes Novo A/S, Sunstone Capital, Aescap Venture, Kurma Partners and Idinvest Partners. For more information, please visit www.orphazyme.com.